Abia State is located in the Eastern Niger Delta sedimentary basin which compromise mainly of the Deltaic and Benin aquifers. According to the Geological map of Nigeria, many tertiary formations occur including Benin, Ogwashi-Asaba, Bene-Ameki formations. Productivity of the Benin formations can be classified as High to Very High

The general drainage pattern in Abia State. The general drainage pattern is to the southeast, with the northmost part draining to the east. As shown in Table 25, the average rainfall depth on the state is around 2296 mm, while the potential evapotranspiration is around 1097 mm. Applying the generalized surface runoff model gives an average runoff coefficient for the state of 0.569, with an estimated average runoff depth of 1306 mm generated within the state. Runoff generated from outside the state can be estimated in a similar manner. 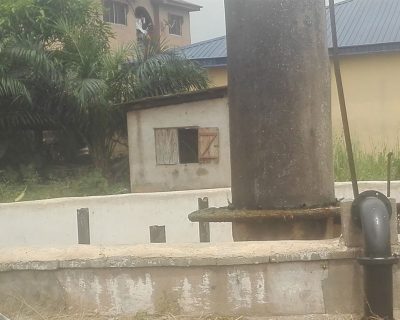 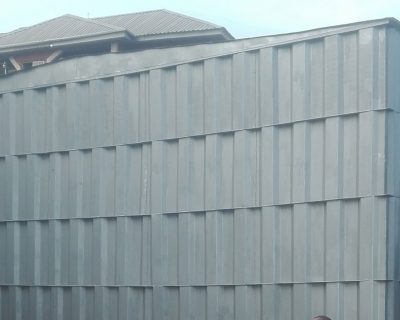 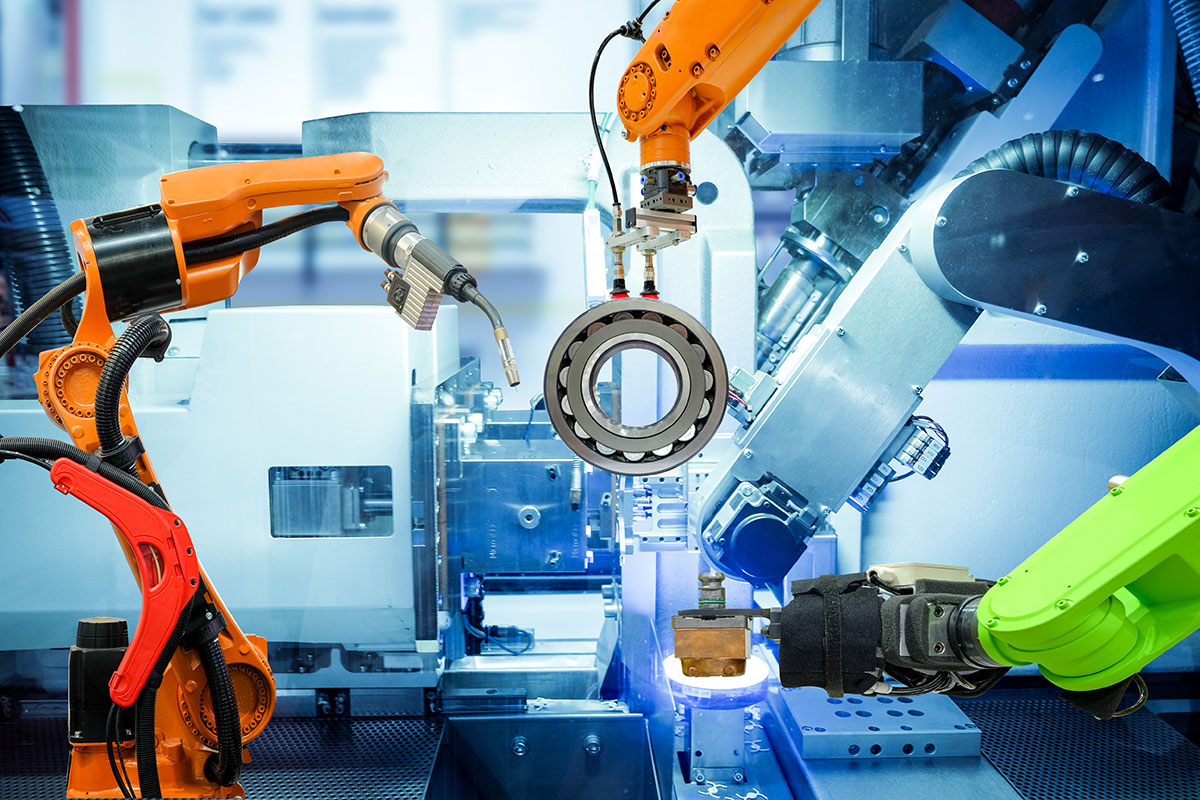